Merry Christmas and Many Blessings for 2015! 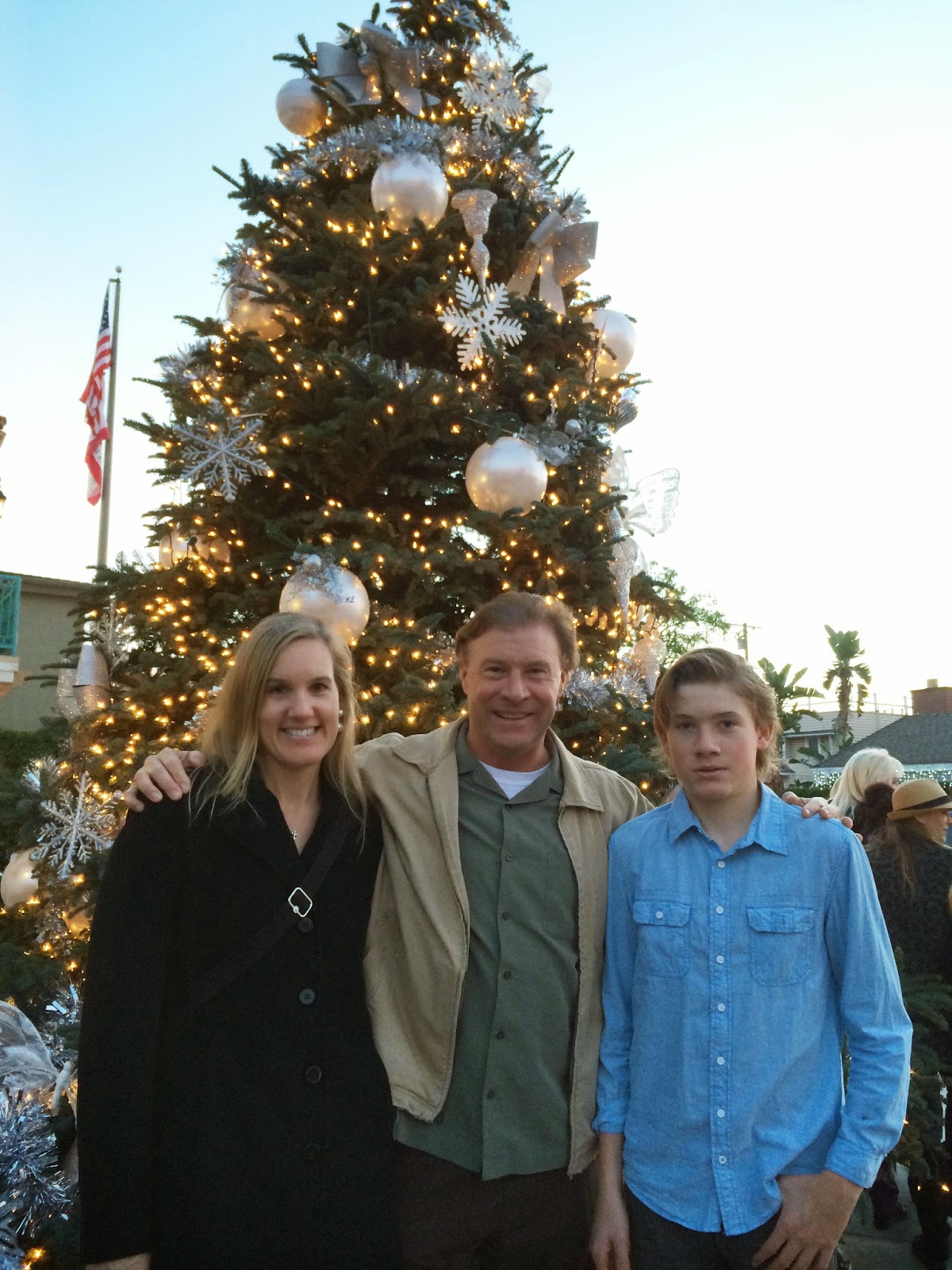 We were invited to a very unique Christmas experience this year.  Our friends Jeff and Jeanette took us way up a mountain to a small apple farm, where in the rustic farmhouse, theater actors did a reenactment of a Christmas meal from the early American Colonies. It was a well-recreated scene with period costumes and the food of a 1774 Christmas-time meal, though it didn’t taste that old :) along with music of the era played on an Irish bouzouki, harpsichord, and fiddle.

You were transported back to those early days of an emerging nation hoping to find its way in the world. The shaky legs of a nascent republic were strengthened by the Word of Christ, which would undergird and give guidance as independence was sought and attained not far down the road.

It was a fun and blessed time that night as we spent the early part of the evening in a Tomahawk-throwing contest. Then later we were challenged to give speeches/toasts. I gave one tying together how the colonies were formed out of refugees of the Reformation, such as Separatists, Independents, and Puritans, who, being pushed to the fringes of society in England under persecution, made their way across the sea to the New World. Those early believers saw a duty to the Great Commission and came specifically to plant the Gospel in the new land. These roots connected all the way back to Martin Luther who came back to the Gospel as he read the New Testament, and thus the early Pilgrims were committed to planting that Gospel here.

We have already been working on a video on that very subject so it was a blessing to share some of that insight. We were also touched when the owner of the farm, who also is one of the chief actors playing Patrick Henry, came over and said how refreshing it was to hear a speech that was so informed of our history and the roots of the Reformation in the formation of our nation. That was quite the honor to have him come out of his way and say that. He in fact posted about my speech on his Facebook page that night as well.

A little later in the evening, Patrick our son was asked, out of the 50 or so people there, to read aloud in front of everyone,  the first 14 verses of Luke’s Gospel chapter two where it shares the Christmas narrative, as they would do back in the Colonies.  Patrick did a great job especially as a youngster reading in front of a mostly adult crowd, something which can be quite intimidating for anyone.  The fact that he was reading from a Bible that was actually an antique and was printed over two hundred years ago which has S’s that look like F’s added to the challenge which he met very well.

It was a blessed time and a reminder of how the early colonists, against all odds but with God’s help, were able to lead the way to the formation of a new nation, a nation that has had a specific role in spreading the Gospel throughout the world:  America would become the biggest missionary-sending country in the world in time, even surpassing England who held that honor for quite a while.

It is also a reminder that Christmas is about the coming of Christ who Himself came on a mission to seek and save the lost and pay for our sins once for all on the cross. The Gospel is about Christ coming and taking on our sin that we might have eternal life.

Praise God, Christ came and was born of a virgin in a stable and went to that cruel Roman cross that you and I might have life.  Let us remember this central point as we celebrate Christmas this year, in the midst of all the shopping, toys, meals, and rushing around, let's keep it right there in the front of our mind, that He came that we might have eternal life!

We encourage you to watch our video "Why Christ Came," a very clear and necessary message articulating the Gospel. Direct link: http://youtu.be/kScrCWnBDH0

To hear how the early Pilgrims to America were tied to the Reformation, listen to this program: Reformation to America.
Posted by Bryan Marleaux at 7:55 PM No comments: